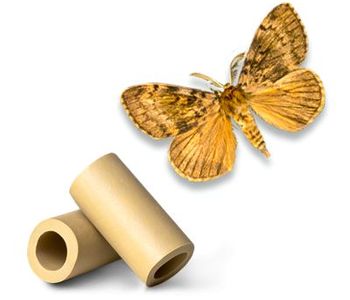 It is a moth in the Erebidae family. The polyphagous larvae live on a variety of deciduous and coniferous trees and can cause severe damage in years of mass reproduction. Due to these features, the gypsy moth is listed among the world’s 100 most invasive alien species.

Lymantria dispar has been introduced to several continents and now is found in Europe, Africa, Asia, North America and South America.

The spongy moth has one generation per year. Overwintering eggs hatch when host trees produce new leaves, from late March to late May, depending on the climatic situation. Newly hatched larvae can remain on the egg masses for several days before climbing the trees to the branch tips and starting to feed on buds and new leaves. Males emerge few days before females and at emergence both sexes are sexually mature.